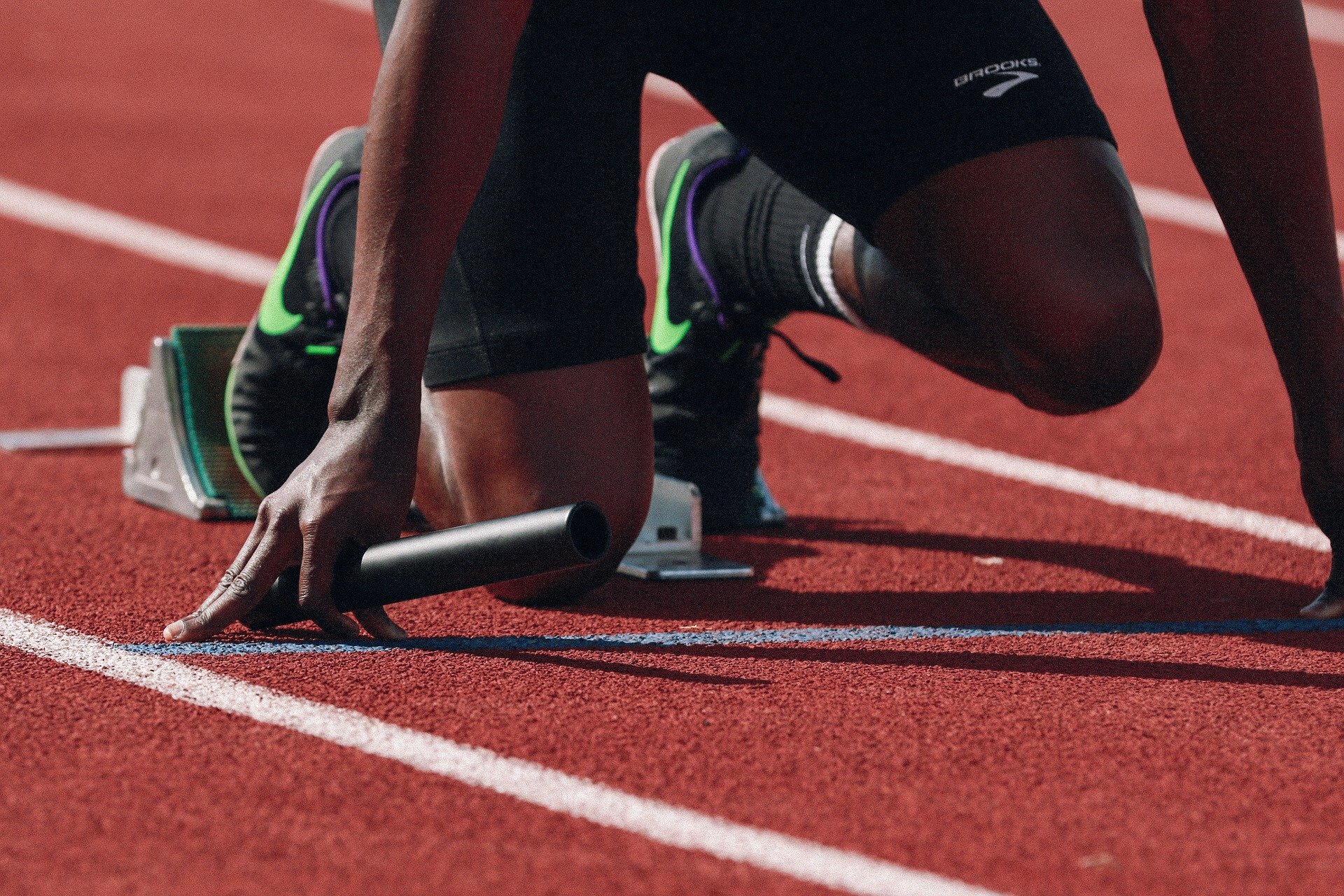 A type of asthma drug, known as ß2-agonists, can boost sprint and strength performance in athletes who don’t have the respiratory condition, finds a review and pooled data analysis of the available evidence, published online in the British Journal of Sports Medicine.

The performance-enhancing qualities of ß2-agonists seem to be greater when taken by mouth rather than when inhaled, the findings indicate.

But it’s far from clear if the ß2-agonists that have been officially approved for use by the World Anti-Doping Agency (WADA) have the same effects as those that have been banned, say the researchers.

ß2-agonists relax the airways carrying oxygen to the lungs. They are recommended before exercise and for symptom relief in those with asthma, which is common among Olympic athletes.

But the use of inhaled ß2-agonists by elite athletes is highly controversial as athletes with asthma have consistently outperformed their peers who don’t have the respiratory condition.

The potential performance-enhancing qualities of ß2-agonists have been the focus of numerous (often contradictory) studies and regulations as well as continuing controversy following recent anti-doping investigations involving world class athletes.

In light of the ongoing controversy, the researchers set out to assess the effect of these drugs on anaerobic exercise performance. This type of exercise requires a quick burst of energy at maximum effort for a short time, and includes sprinting and weight-lifting.

When they pooled the data from the 34 studies, the results showed that ß2-agonists as a class improved anaerobic exercise performance in those without asthma compared with dummy treatment (placebo) by 5%.

This is “an improvement that would change the outcome of most athletic competitions,” note the researchers. Specifically, the improvements amounted to 3% for sprint performance and 6% for strength performance.

But the impact was associated with dose size and administration route—-tablet/syrup or inhaled, with the oral route more effective.

In January this year WADA updated its list of banned substances, which included all ß2-agonists except specific doses of inhaled salbutamol, formoterol, and salmeterol.

When the analysis was further refined to a comparison of banned and approved ß2-agonists, the approved drugs didn’t boost anaerobic performance, while banned ß2-agonists did.

But there was still a tendency towards enhanced performance for approved ß2-agonists, and the effect was greater after several weeks of treatment.

“This means that it is still uncertain whether approved doses improve anaerobic performance,” write the researchers.

They note that the design and methodology of the included studies varied considerably while participants ranged from untrained to elite athletes. The measured outcomes were also assessed by lab tests rather than during live competition.

Nevertheless, while calling for caution in the interpretation of their findings, the researchers insist that the results of their review “should be of interest to WADA and anyone who is interested in equal opportunities in competitive sports.”

And they conclude:”The use of ß2-agonists in athletes should be regulated and limited to those with an asthma diagnosis documented with objective tests.”