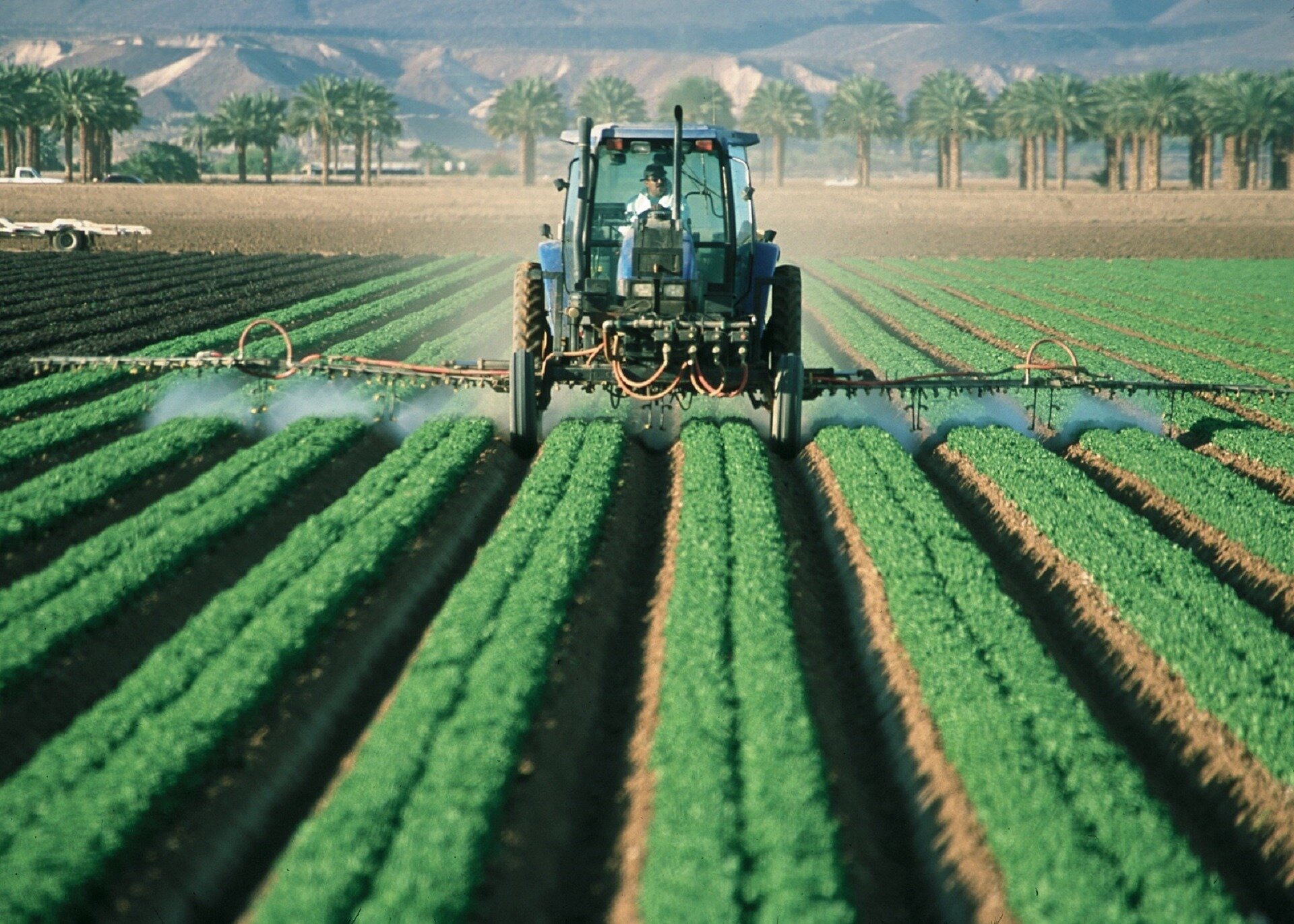 In an analysis of how regulators review pesticides for their potential to cause cancer, researchers at Silent Spring Institute identified more than two dozen registered pesticides that were linked with mammary gland tumors in animal studies. The new findings raise concerns about how the US Environmental Protection Agency (EPA) approves pesticides for use and the role of certain pesticides in the development of breast cancer.

Several years ago, a resident on Cape Cod in Massachusetts contacted researchers at Silent Spring looking for information on an herbicide called triclopyr. Utility companies were looking to spray the chemical below power lines on the Cape to control vegetation.

“We know pesticides like DDT increase breast cancer risk, so we decided to look into it,” says co-author Ruthann Rudel, an environmental toxicologist and director of research at Silent Spring. “After examining pesticide registration documents from EPA, we found two separate studies in which rodents developed mammary gland tumors after being exposed to triclopyr, yet for some reason regulators dismissed the information in their decision not to treat it as a carcinogen.”

When manufacturers apply to register a pesticide, EPA reviews existing studies and based on those studies assigns the chemical a cancer classification—for instance, how likely or unlikely the chemical is to cause cancer. After reviewing triclopyr, Silent Spring researchers wondered if evidence of mammary tumors was being ignored for other pesticides as well.

Reporting in the journal Molecular and Cellular Endocrinology, Rudel and Silent Spring scientist Bethsaida Cardona reviewed more than 400 EPA pesticide documents summarizing the health effects of each registered pesticide. They found a total of 28 pesticides linked with mammary gland tumors, yet EPA acknowledged only nine of them as causing mammary tumors and dismissed the evidence entirely for the remaining 19.

Rudel and Cardona also found that many of the pesticides in their analysis behaved like endocrine disruptors, for instance, by interfering with estrogen and progesterone. “Breast cancer is highly influenced by reproductive hormones, which stimulate the proliferation of cells within the breast, making it more susceptible to tumors,” says Rudel. “So, it’s important that regulators consider this kind of evidence. If they don’t, they risk exposing people to pesticides that are breast carcinogens.”

Traditionally, toxicologists focus on whether a chemical causes DNA damage when determining its potential to cause cancer. But recent findings in cancer biology show there are many ways chemicals can trigger the development of cancer. For example, chemicals can suppress the immune system, cause chronic inflammation, or disrupt the body’s system of hormones, all of which can lead to the growth of breast tumors and other types of tumors as well.

“In light of our findings, we hope EPA updates its guidelines for assessing mammary gland tumors by considering evidence that more completely captures the biology of breast cancer, such as the effects of endocrine disruptors,” says Cardona.

Rudel and Cardona recommend that EPA re-evaluate five pesticides in particular—IPBC, triclopyr, malathion, atrazine and propylene oxide—due to their widespread use and the evidence uncovered in the new analysis. IPBC is a preservative in cosmetics; triclopyr is an agricultural herbicide that is also used to control vegetation growth along rights-of-way; malathion is a common residential and agricultural pesticide and is used in some lice treatments; atrazine is one of the most commonly-used herbicides in agriculture; and propylene oxide is used to preserve food, cosmetics, and pharmaceuticals, and has many similarities with ethylene oxide, a known human carcinogen.

The project is part of Silent Spring Institute’s Safer Chemicals Program which is developing new cost-effective ways of screening chemicals for their effects on the breast. Knowledge generated by this effort will help government agencies regulate chemicals more effectively and assist companies in developing safer products.