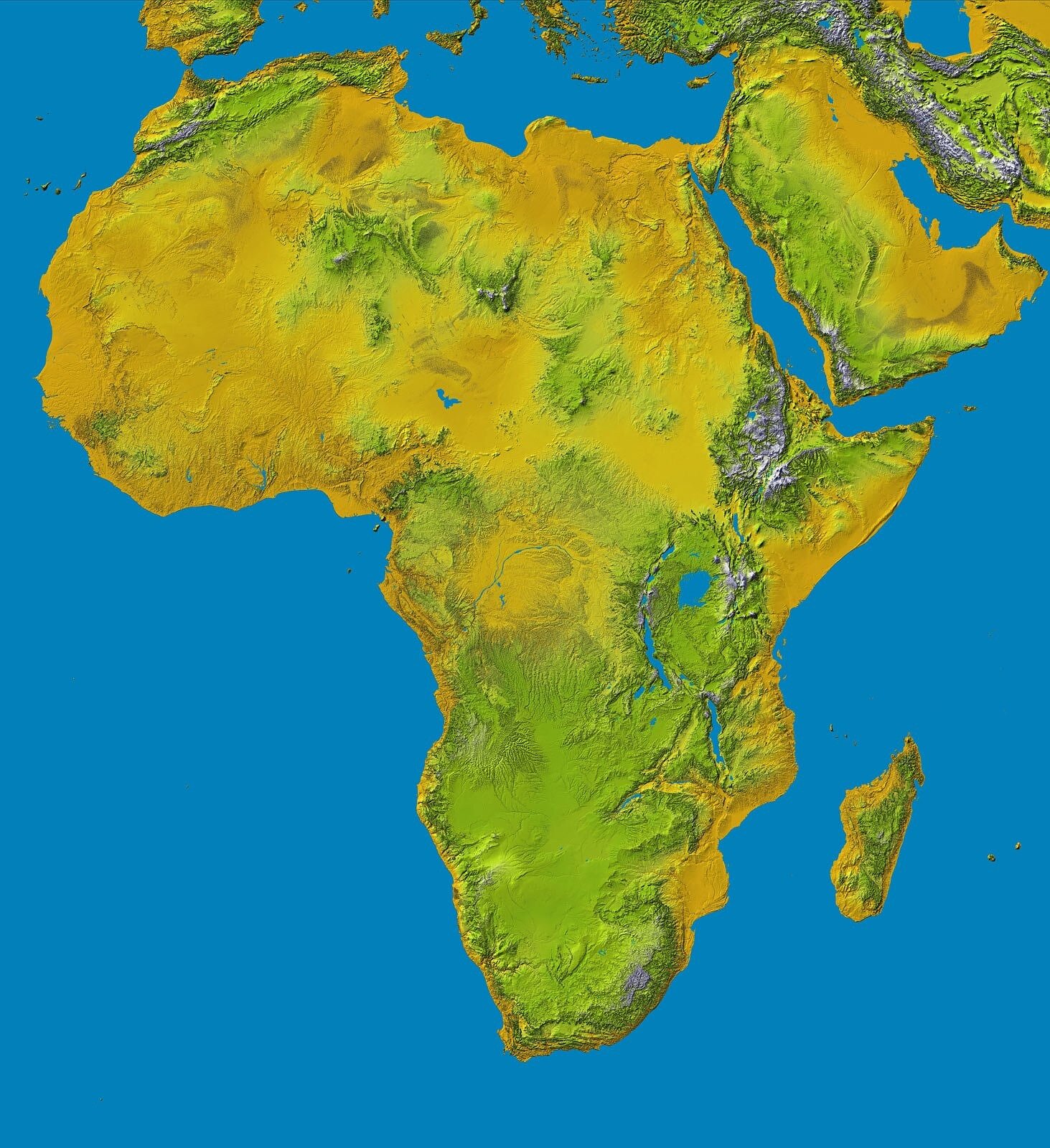 Resistance to artemisinin, the main component of the current antimalarial treatments recommended by WHO, is already widespread in South-East Asia, but it had not previously been described in Africa. Scientists from the Institut Pasteur, in collaboration with the National Malaria Control Program in Rwanda (Rwanda Biomedical Center), the World Health Organization (WHO), Cochin Hospital and Columbia University (New York, U.S.), recently detected the emergence and spread of malaria parasites capable of resisting artemisinin derivatives for the first time in Rwanda. The results of the research were published on August 3, 2020 in Nature Medicine.

Malaria, caused by parasites of the genus Plasmodium, represents a major public health problem. Almost 3.2 billion people (virtually half the world’s population) in 89 countries are at risk of contracting the disease, for which there is currently no vaccine. Every year, over 200 million cases and over 400,000 deaths are recorded.

For more than 15 years, treatment of malaria episodes (typical cycles of the disease alternating between fever, shivering and chills, and severe sweating) caused by Plasmodium falciparum has depended on artemisinin-based combination therapies (ACTs), which combine a fast-acting artemisinin derivative and a partner drug with a long half-life. Since 2008, parasites capable of resisting artemisinin derivatives in South-East Asia (Cambodia, Thailand, Vietnam, Myanmar and Laos) have become increasingly prevalent.

This resistance, which leads to a delay in the clearance of parasites from the bloodstream of individuals treated with an ACT, is currently a serious threat that may hinder efforts to tackle the disease. A major concern is that these resistant parasites will spread through Sub-Saharan Africa, the continent most affected by malaria (>90% of cases), as was the case with previous generations of antimalarial treatments (chloroquine and folic acid antagonists). In the 1980s, the reduced efficacy of chloroquine is thought to have contributed to several million additional deaths from malaria in young African children.

Since 2014, the geographical distribution of artemisinin resistance has been monitored based on the detection of mutations in the Kelch13 gene in parasites. These mutations are believed to reduce the function of the Kelch13 protein, thought to be involved in hemoglobin degradation in infected red blood cells. Currently, the most widespread resistant parasites in South-East Asia have the C580Y mutation. Recently, C580Y mutant parasites have also been detected in Guyana and Papua New Guinea. In Africa, where ACTs remain very effective, Kelch13 mutant parasites have remained rare. For instance, the KARMA study, the first global map of artemisinin resistance, showed that less than 5% of African samples had mutations and that more than 50% of the mutants detected had only been observed once. Scientists also demonstrated that the most frequently observed mutation in Africa (A578S) did not confer artemisinin resistance to gene-edited Asian parasites.

Scientists from the Institut Pasteur, involved in a WHO-supported project on molecular monitoring of resistance in Africa, recently identified the first signs of emergence of artemisinin-resistant Kelch13 mutant parasites in Africa. The results describe significant proportions of parasites carrying the R561H mutation in two locations 100km apart (prevalences of 7.4% in Masaka and 0.7% in Rukara, respectively). Whole-genome sequencing of these parasites indicates that the R561H mutants were selected from Rwandan parasite populations and that they had not spread from Asian parasites (from Thailand or Myanmar, where the R561H mutation has previously been observed).

The fact that this resistant strain has spread between several places in Rwanda and its ability to resist artemisinin in vitro have major public health implications. In the absence of effective measures to contain the spread of resistant parasites in Rwanda and neighboring countries, there is a risk that over time they will acquire the ability to resist the partner drugs used in ACTs. This would mean that the only available treatments would become ineffective, as has occurred in South-East Asia. A model of this scenario, in which no measures are taken, recently predicted that the inefficacy of ACTs in Africa could be responsible for 78 million additional cases and 116,000 additional deaths over a five-year period.