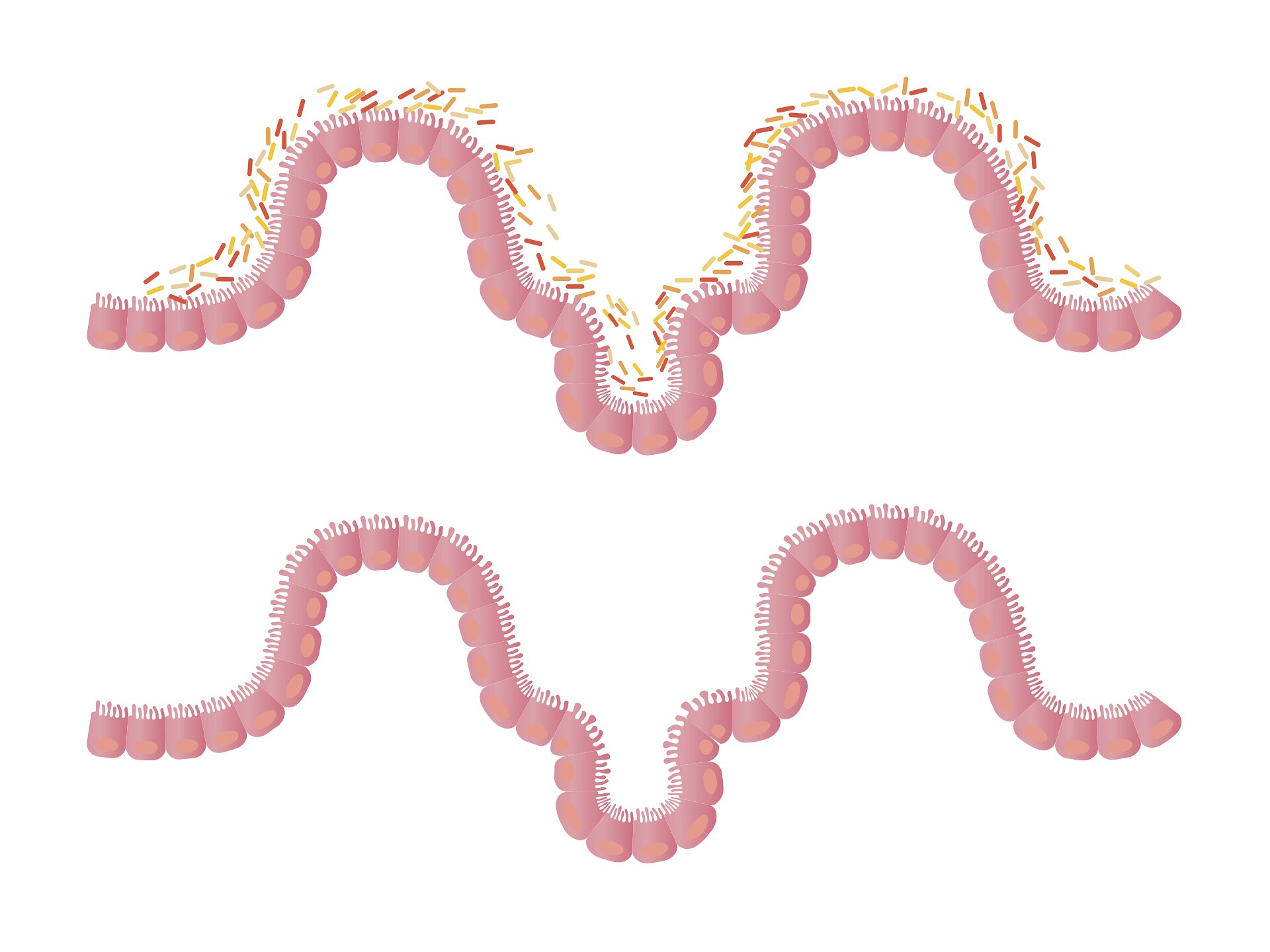 Bacterial Vaginosis (BV) is an infection affecting more than 20% of women worldwide. Caused by a change in the natural balance of the vaginal microbiota, this infection can lead to adverse outcomes in pregnancy as well as more susceptibility to sexually transmitted diseases such as HIV, herpes simplex virus, chlamydia, or gonorrhea. While previous studies strongly suggest that partners’ reproductive microbiomes might be exchanged in BV, a question remained: is the penile microbiota at the origin of BV onset in women?

To address this question researchers from the University of Illinois at Chicago, here compare the microbiota of couples before and after the occurrence of BV. The results, published in the open-access journal Frontiers in Cellular and Infection Microbiology, show that men’s microbiota has a role in BV onset and that BV-related bacteria present in men’s penile microbiome can be used to predict with high accuracy BV incidence in their female partner.

The stakes of the study could be high for women infected by BV. “Antibiotic treatment of BV has limited long-term success, with up to 50% of women having recurrence within 6 months, so we need more effective approaches to treatment. Male sex partner treatment may be a new strategy” says Dr. Supriya D. Mehta, an epidemiologist at University of Illinois at Chicago, first author of the study.

To assess the association between penile microbiota composition and BV onset, the team of researchers, followed 168 Kenyan heterosexual couples in which women did not have BV at the start of the study. Over the course of a year, more than 31% of the women developed BV. While the overall microbiota composition was different from man to man, analysis shows a direct correlation between the composition of a man’s microbiome and the occurrence of BV in his female partner later in the year.

The temporal association observed suggests that the nature of penile microbiota could serve as a predictor of BV. Using machine learning algorithms, the researchers highlighted 10 BV-related bacteria, found in some men’s microbiota, that could be used to predict with high accuracy the occurrence of BV in women.

But is penile microbiota the only factor responsible for BV? The authors discuss two possible scenarios. First, BV-associated bacteria found in some men’s microbiome may have a direct impact on the onset of BV when transmitted to the vagina during sexual intercourse. Second, penile bacteria may only contribute to an overall perturbation of the natural balance of the vaginal microbiome and induce BV in the long term or after repetitive exposure. To uncover the exact mechanism through which penile microbiota trigger BV in female partners more studies will be needed.

Altogether, this study suggests that there may be improved effectiveness of treating BV in both partners. “I would like for clinicians, researchers, and the public to be inclusive of male sex partners in their efforts to improve women‘s reproductive health. Not to place directionality or blame on one partner or another, but to increase the options and opportunity for improved reproductive health, and hopefully reduce stigma from BV,” says Mehta.