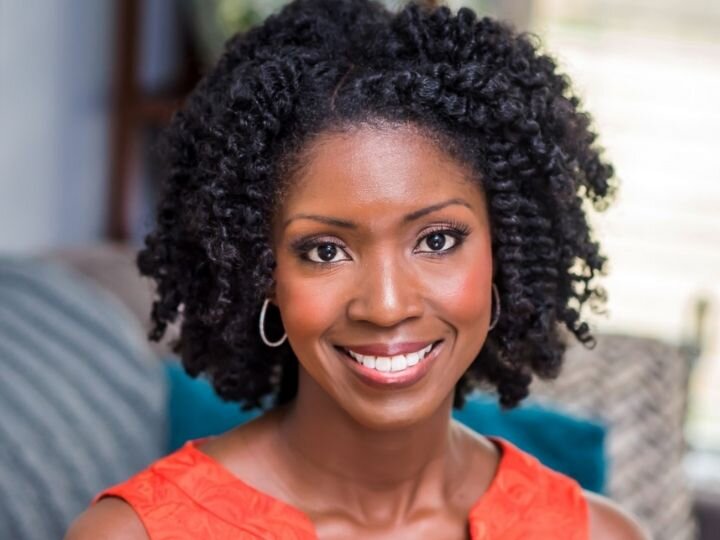 In this age of racial reckoning, new research findings indicate that racial discrimination is so painful that it is linked to the ability to die by suicide, a presumed prerequisite for being able to take one’s own life. However, the ability to emotionally and psychologically reframe a transgression can mitigate its harmful effects.

Over the last decade, suicide rates in the United States have increased dramatically among racial and ethnic minorities, and Black Americans in particular. For Black young adults ages 15-24 years, suicide is the third leading cause of death with approximately 3,000 Black Americans dying by suicide each year.

“Our findings demonstrate that for Black adults, perceived discrimination serves as a sufficiently painful experience that is directly associated with higher capability to overcome one’s inherent fear of death and achieve an increased capacity for self-harm,” reports Rheeda Walker, professor of psychology and director of the University of Houston’s Culture, Risk and Resilience Lab. As author of the newly released “The Unapologetic Guide to Black Mental Health,” Walker is one of the leading researchers in the U.S. specializing in culture, race, mental health and suicide.

The studies were led by Jasmin Brooks, a doctoral student in the research lab, and published in the journals Suicide and Life-Threatening Behavior and Cultural Diversity and Ethnic Minority Psychology, premier journals in suicide science and cultural psychology, respectively.

Capability for suicide: Discrimination as a painful and provocative event

In this study, the research team measured the relationship between a person’s experiences of discrimination and their level of capability for suicide. The study included 173 Black and 272 white college students, who responded to questionnaires about their experiences.

The findings suggest that while perceived discrimination creates emotional disturbance for white adults, it is a uniquely painful event for Black adults.

In a separate, but timely study, Walker and her team examined how some of the effects of racism could be mitigated.

While perceived racial discrimination is associated with depression for African American adults, insight into protective measures for racism and depression in African Americans is limited. In this study, 101 African American college students reported their personal experiences and feelings, and Walker’s team investigated whether dispositional forgiveness is associated with less depression. Dispositional forgiveness, the ability to reframe an incident, is not the same as excusing, encouraging reconciliation, or freeing an offender from the consequences of their actions.

Walker said the findings could have important clinical implications in that dispositional forgiveness, and specifically the ability to engage in cognitive restructuring and reframing, prevents prolonged rumination.

“In a better, more inclusive world, racism would not exist. Until that happens, psychological tools are critical for mitigating acute and long-term emotional consequences of racial discrimination in African American individuals,” said Walker.