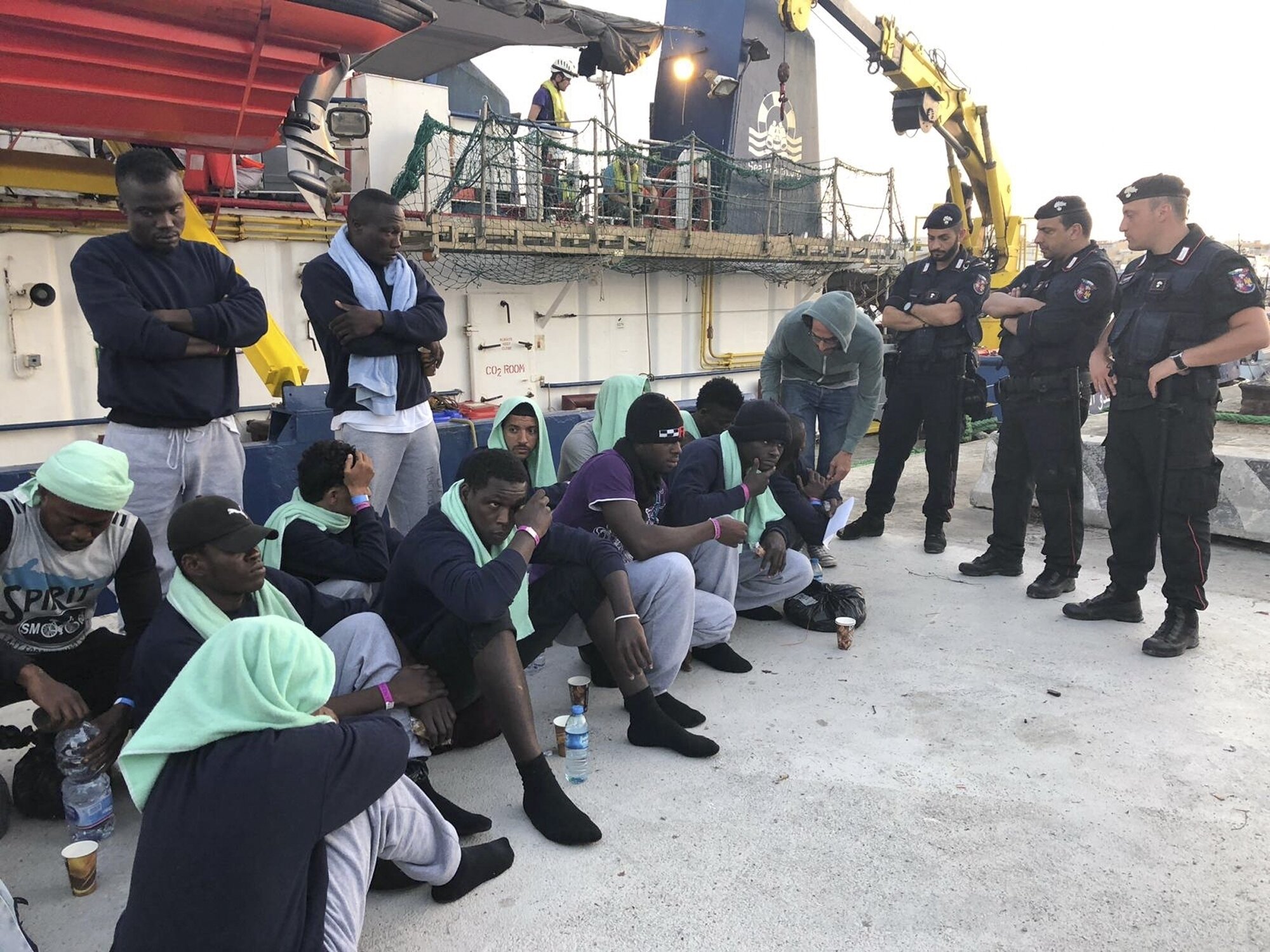 Antibody testing in Italy indicates that nearly 1.5 million people, or about 2.5% of the population, have had the coronavirus. But officials said Monday that huge geographic variations in the results confirmed a nationwide lockdown was “absolutely crucial” to preventing the country’s south from getting slammed as badly as its north.

The Health Ministry and the national statistics agency based their assessment on tests performed May 25-July 15 on a sample of nearly 65,000 Italians selected for their location, age and type of work. The government carried out the testing to understand how widely the virus circulated in the first country in the West to be overwhelmed by COVID-19, given that the bulk of confirmed cases and deaths occurred in northern Italy.

The sampling indicated that 1.482 million Italians nationwide had come into contact with the virus and developed an immunological response to it, six times more than Italy’s reported number of confirmed cases, said Linda Laura Sabbadini, a director at the Italian National Institute of Statistics, or ISTAT.

But there were significant geographic disparities: An estimated 7.5% of the Lombardy region’s residents had virus antibodies versus 1.9% in neighboring Veneto. Within Lombardy, sharp differences also emerged from province to province: Some 24% of Bergamo residents developed virus antibodies, but only 5.1% of residents did a few provinces over in Pavia.

The variations were even more stark when compared to southern Italy: Only 0.3% of residents in Sicily came into contact with the virus, and less than 1% of residents had virus antibodies in a half-dozen other southern regions.

Dr. Franco Locatelli, a key government adviser on the pandemic, said the geographic variability in the results showed that Italy’s three-month nationwide lockdown was “absolutely crucial to sparing central and southern Italy from the same epidemiological wave that hit the north.”

Italy’s lockdown was among the strictest in Europe, with residents ordered to venture out only for unavoidable work, medical appointments or other necessities such as grocery shopping. The aim was to prevent the health care system in the less-developed south from being overwhelmed, as occurred in prosperous Lombardy. Police checkpoints, fines and cellphone data tracking were used to impress upon Italians the need to stay home.

Locatelli said the results also indicated that 27.3% of the people with the virus experienced no symptoms, demonstrating the need for continued social distancing and mask requirements. He stressed that the tests were not looking at whether the antibodies provided protection against the virus going forward, just the tested individuals had come into contact with the virus.

Numerous countries have also conducted tests to try to determine how many people may have been infected with the virus, including Austria, Germany, Spain, France, and the U.K. Most countries have found prevalence levels of about 5% to 15%.

After starting out as the epicenter of the pandemic in Europe, Italy has largely contained the spread of the virus. For the past few weeks, it has registered some 200-300 new confirmed cases each day, many of them imported by returning workers or migrants. On Monday, it added 159 confirmed cases and another 12 deaths.

The antibody test results also suggest that Italy’s COVID-19 death toll, which stood at 35,166 as of Monday, is in line with an estimated 2.3% mortality rate for the virus globally, Locatelli said.

The tests were originally supposed to be conducted on some 150,000 Italians in 2,000 cities and towns nationwide. However, the Red Cross ran into resistance from some Italians who declined to participate since a positive test for antibodies required an automatic quarantine and test to see if they still had the virus.

© 2020 The Associated Press. All rights reserved. This material may not be published, broadcast, rewritten or redistributed without permission.